The American bald is the dominant raptor on the North American continent, ranging from the arctic circle to the north and Mexico to the south. They are capable of preying on foxes and racoons. Although their primary diet tends to be fish and secondary diet is waterfowl such as ducks and geese. On several winter expeditions we have observed blad eagles feeding on adult trumpeter swans. The swans are forced to tuck their head under their wing to avoid the effects of subzero cold making them a readily easy target. This eagle was captured hunting ducks in the marshes that surround the Great Salt Lake in Northern Utah. Finding prey was difficult with most rivers and lakes frozen over. As a result this cunning hunter found a slow flowing water source that was attracting resident mallards. 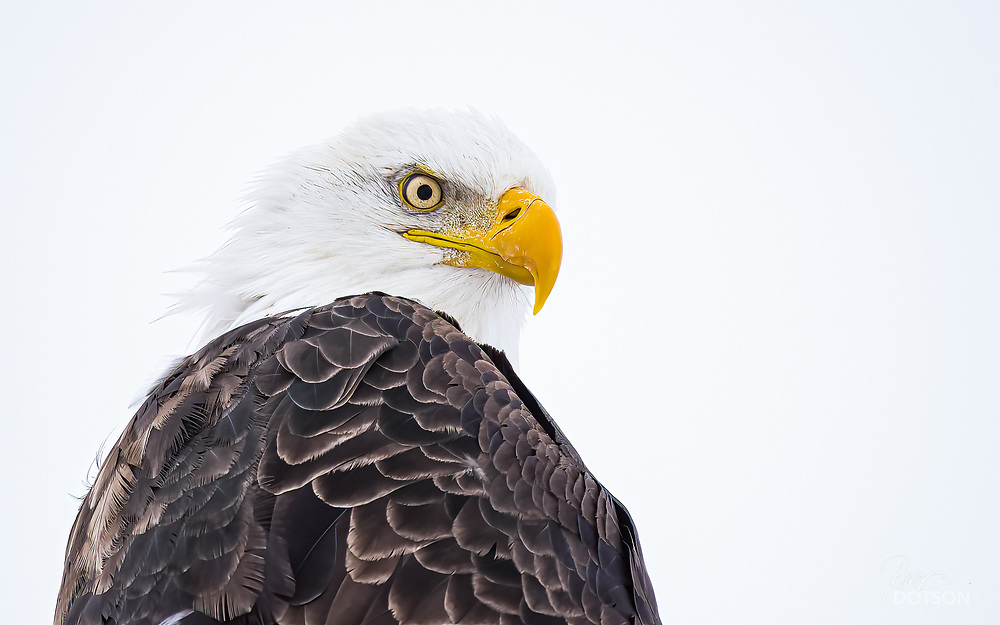